Join Us for Worship this Sunday
11:00AM Service
6:00PM Service

A Word from Our Staff

Dear Friends,
We are delighted to have you visit with us.
Our heartfelt prayer is for people to know the Lord Jesus Christ as their personal Savior and become actively involved in a Bible-believing, Bible-preaching church that cares for them.

SUNDAY AM
9:45 am - Bible Study
11:00 am - Worship
(Childcare provided)
Children's Worship begins after the music 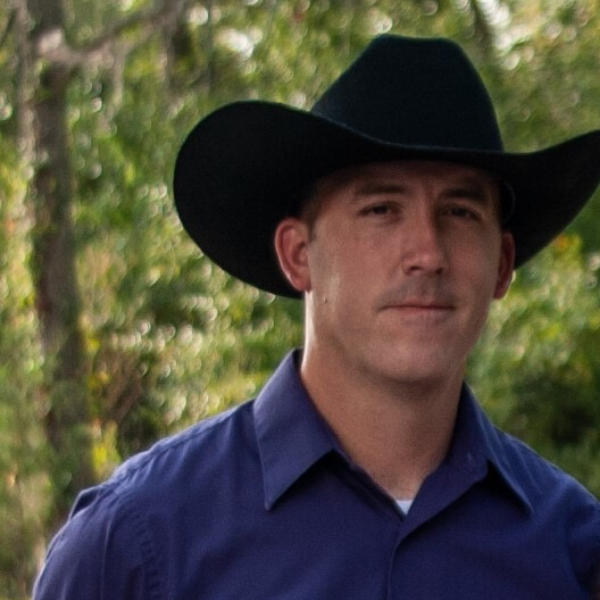 Email Tom
Tom was born and raised in Shawnee, Oklahoma and attended Temple Baptist Church as a child. Tom went all the way through the youth group of TBC. Tom accepted the free gift of grace and gave his life to Jesus at the age of 7 and was baptized shortly after. He graduated Shawnee High School in 1999 and is a graduate of Oklahoma State University – OKC. Tom lived in the Denver, CO area from 2003-2010 after he met and married his wife, Teresa. Together they have five children: Lane, Lance, Addison, Kyle and Amelia. They have attended Temple Baptist Church together since moving back to Shawnee in 2010. Tom has served as a deacon at TBC and has worked with the youth since 2016. Tom surrendered to God’s call to ministry in May 2021 to become our youth pastor. 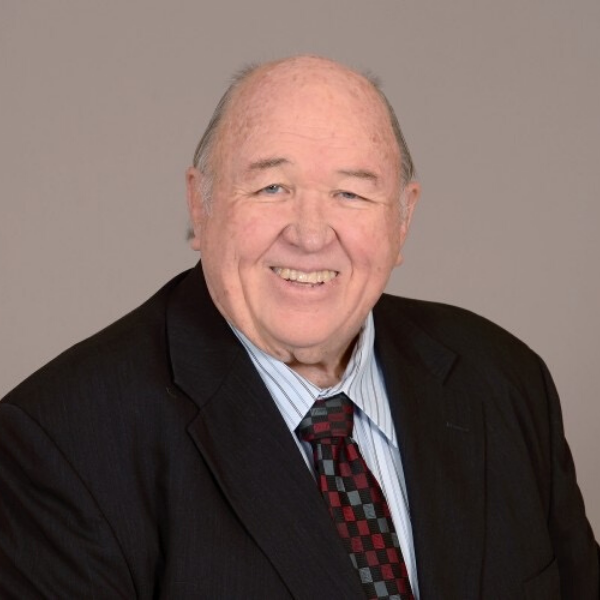 Dave Stetson has been Minister of Music at Temple Baptist Church since January 1, 2019.

Accepting the call to full time ministry while still on active duty with the United States Navy.  Dave worked in various volunteer ministries at London Bridge Baptist Church in Virginia Beach, Virginia. Retiring from the Navy in August of 1995 he reported to Southwestern Baptist Theological Seminary for further training and preparation for ministry. While at Southwestern he completed required course work to receive a Diploma and Graduate Diploma of Church music in May of 1999. After further study he earned a Master of Music Degree in May of 2001 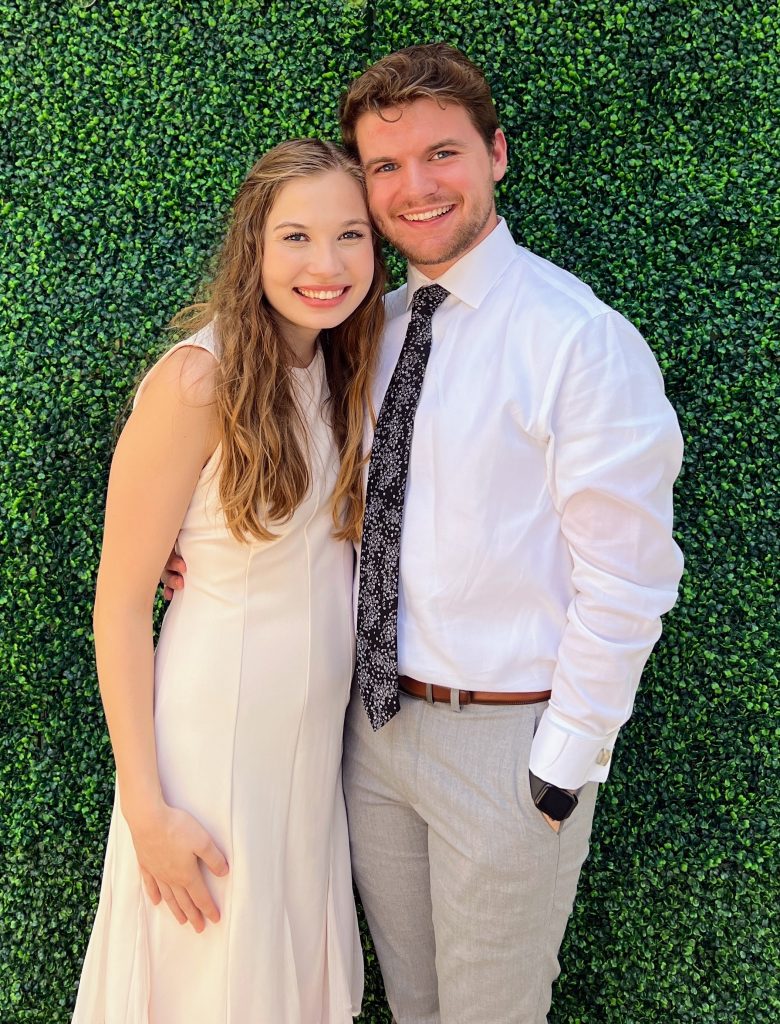 Matthew was raised in Owasso, Oklahoma, and attended First Baptist Church Owasso. At the age of seven Matthew recognized that God sent his one and only son to die for our mistakes. Since then Matthew has learned that God is the one in constant control and to give everything in his life to God including the small things. Matthew graduated from Owasso High School before attending Oklahoma Baptist University. While he was attending OBU he had the opportunity to work at Mentoring Alliance Summer Camps in Tyler, Texas. God used this camp and broke Matthew’s heart for Children’s ministry. He saw the need of pointing children to the ultimate father figure which is Christ. At this camp, he was able to meet his wife Jaelynn Musser. Matthew achieved a Bachelor of Arts in Global Marketplace Engagement: Global Education Emphasis. He has held internships at Calvary Severance in Severance, CO and Immanuel Baptist in Shawnee, OK before becoming our Children's Minister in January of 2023. 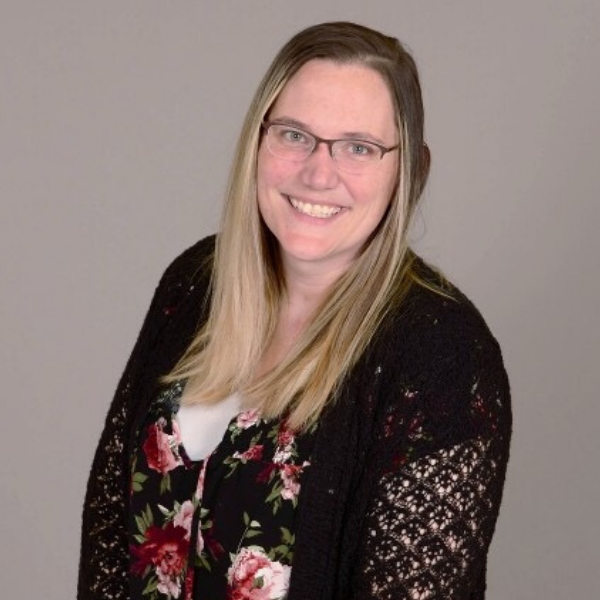 Teresa grew up in Lakewood, Colorado. After meeting and marrying her husband Tom, they moved to Shawnee in 2010. Together they have five children. She accepted Jesus Christ as her savior and was baptized in October of 2010. Teresa has served faithfully in many roles within TBC. Teresa served as our custodian for 2 years before becoming the church secretary in 2018. She has taught the HS girls youth Sunday School and currently serves with her husband, Tom Williams, with the youth programs of TBC. 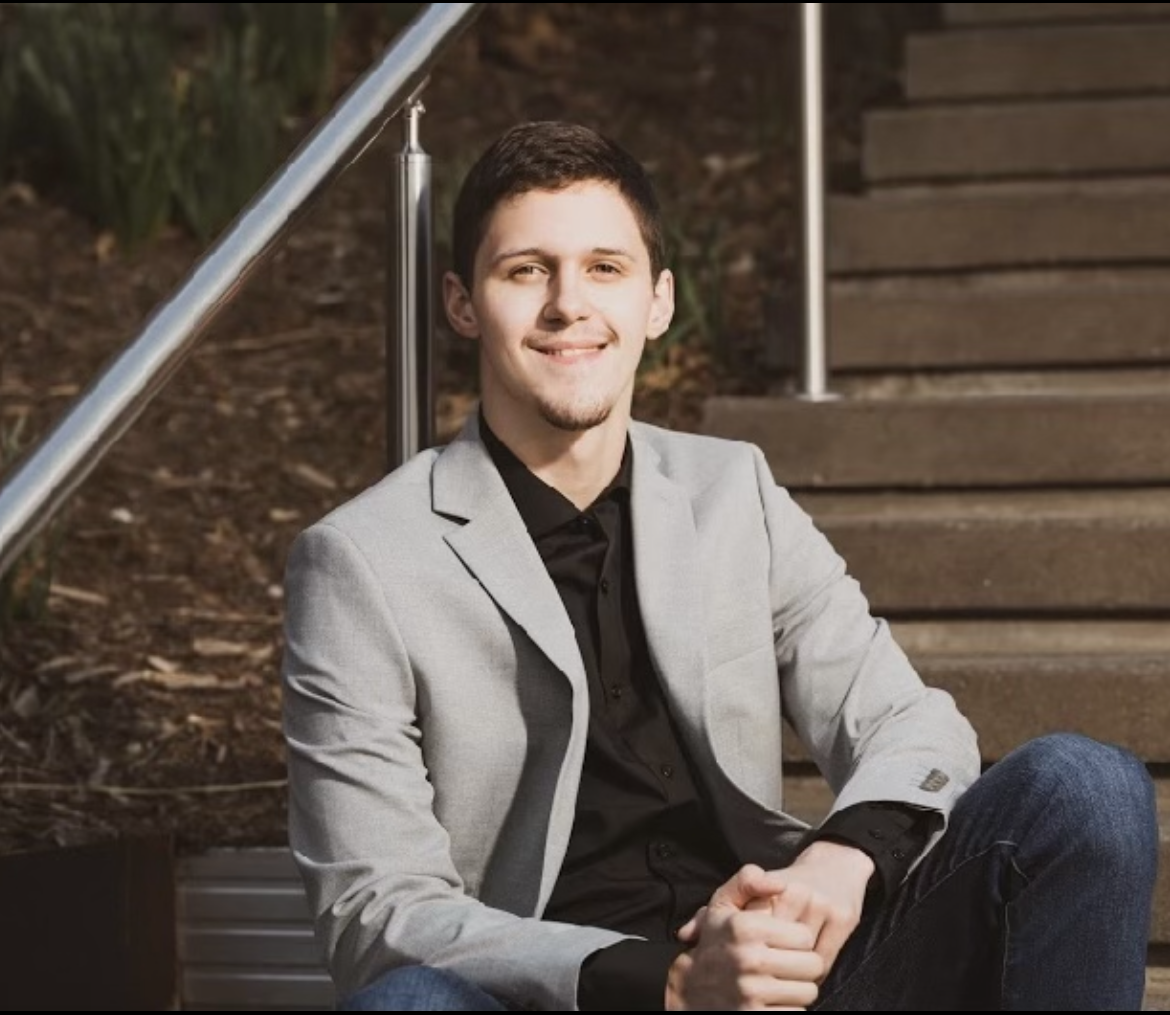 Tyson grew up in church in Stroud, Oklahoma. He was saved by the grace of God through faith as he started his freshman year of High School. A year after that he surrendered to the ministry and has been pursuing that calling ever since, serving wherever he can. Tyson is now attending Oklahoma Baptist University majoring in Biblical and Theological Studies to learn and share the gospel in an effective way. 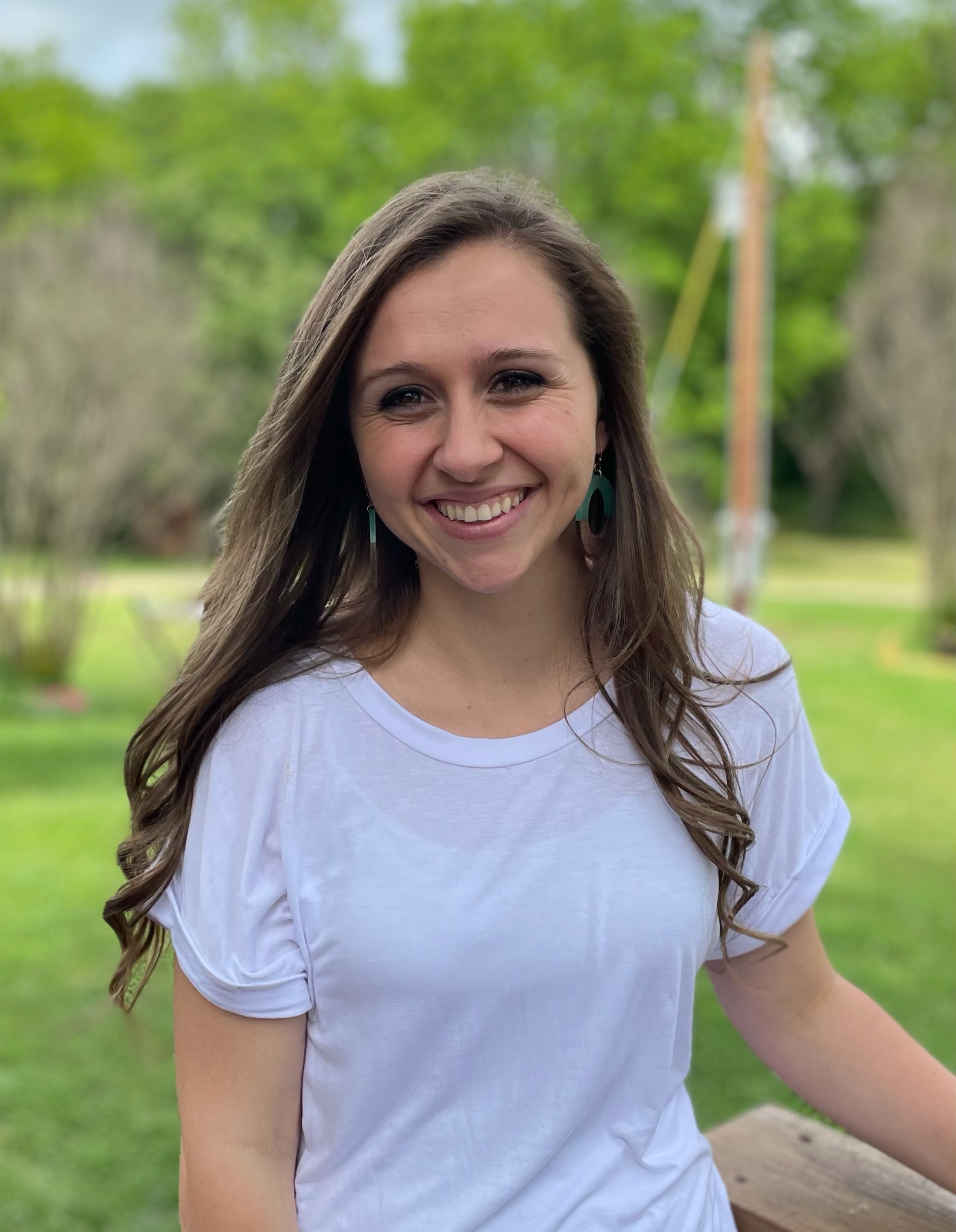